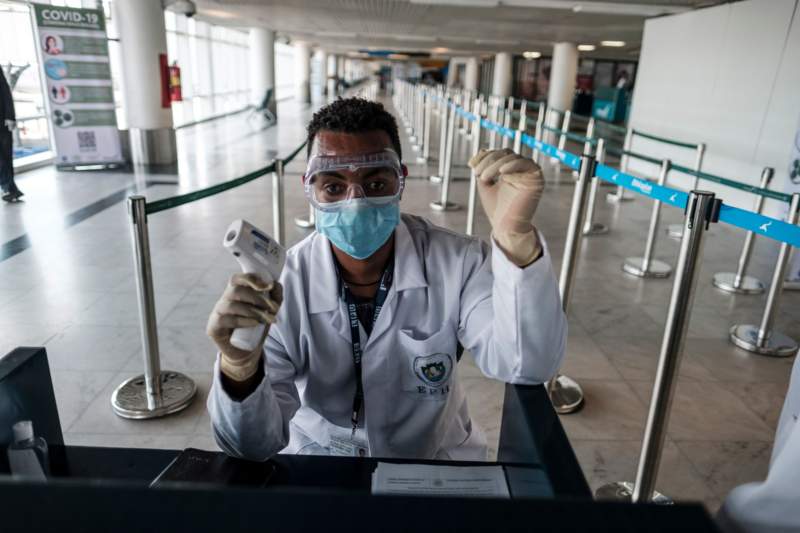 On 13 March 2020, the first coronavirus case was reported in the country and the victim later identified was a Japanese citizen.[1] The process of contact tracing is currently taking place, according to Lia Tadesse, the Health Minister of Ethiopia.[2]

On 15 March 2020, three additional cases of the coronavirus were reported. The infected persons, one Ethiopian and two Japanese nationals, had contact with the individual who was reported to be infected by the virus on 13 March.[4]

On 17 March 2020, a British diplomat who has arrived from Dubai tested positive for the virus.[6][7]

OTHER STORIES FROM Local News

"It is really commendable institution deep rooted in the heart of in the center of the national NBCH interventions having strong and close partnership with us, This institution continue serving the community appropriately everlastingly."

© Ethiopian Pediatrics Society 1995-2022. All Rights Reserved.
All trademarks displayed in this web site are the exclusive property of the respective holders.